In 2015, Aspen Group expanded its territory to design, build, and furnish churches in the Southeast states. Since opening a studio in South Carolina, we’ve completed projects in Georgia, North Carolina, and South Carolina, with more projects underway in these states as well as a growing number in Florida.

Now, to better serve churches, we’ve opened a second studio in the Southeast, located in Florida.

Now, to better serve churches in the Southeast, we’ve opened a second studio in Florida!

“We’ve been serving Florida churches as part of our expansion into the Southeast, and now with this new office, we’ll have a permanent presence in the state and be better able to serve our local clients there,” says Aspen President Brad Eisenmann. 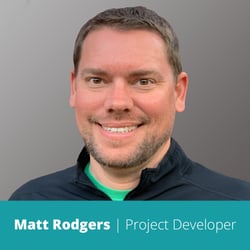 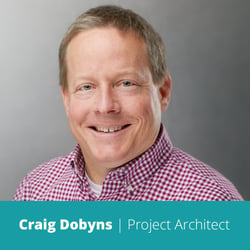 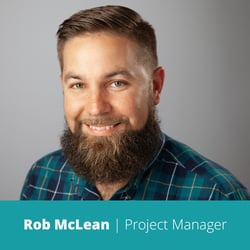 “It’s exciting to come alongside churches and fellow pastors in my home state of Florida to partner with them as they too seek to create space for ministry impact,” says Rodgers.

Check out our portfolio to view Aspen's church building projects.