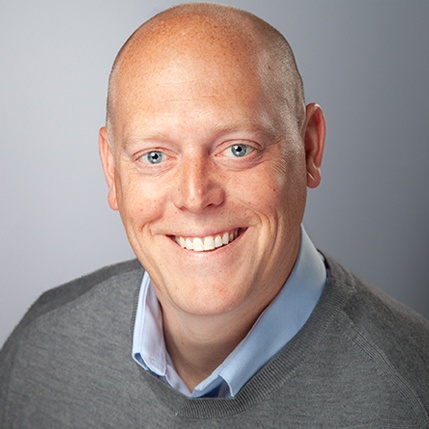 Why the Church Should Reclaim Sacred Space

Perhaps the most powerfully symbolic icon of church past is the cathedral—a striking icon of a relationship between this world and the one above. The youngest generations (and the unchurched) still see the cathedral as the symbol of Christianity. Hollywood has depended on the steeple and gothic architecture to paint their own picture of church today, through TV, movies, and other media. And in our media-steeped, hyperconnected culture, people still long for places of contemplation and solitude.

However, modern programming (and modern budgets) prohibit us from building cathedrals today. Meanwhile, abandoned churches (and the occasional cathedral) dot our landscape in small towns and aging cities. Many of these lay partially demolished, or they sit on standby—owned by aging congregations, cities, or denominations.

But what if these old symbols of Christianity could serve as more than a relic of another age? What if they could be repurposed and used as a place of respite for world-weary people who walk or drive past them everyday?

In Aspen's research on Millennials, we learned that Millennials especially (those born 2984-2002) crave places of solitude and rest from their over-stimulated, always connected, modular lives.

So, here’s a modest proposal.

What if the financially thriving churches in our communities funded the renovation of these decaying churches, and made them safe, open places to pray? What if small chapels were open to the public? What if the great ruins of the early 1900s—like City Methodist Church in Gary, Indiana (see photo above)—were turned into public prayer gardens?

The city of Gary has tried to urge developers to invest in the old ruins, but this isn’t a business proposition, and it’s too difficult politically to garner public financial support. It may be difficult for churches to fully fund the renovation of these spaces. But what if they were integrated as outdoor space or grottos that could be used as prayer spaces in the middle of an established commercial development?

As I ponder this dilapidated church in Gary, I wonder if the tools for building bridges between our civic and commercial enterprises and our communities are in front of us. As Christians, we give away art, make music, write books, create new programs to share, and try to cater to the needs of our communities by offering ministries at church. All of these forms of outreach have their place, but respite—the idea that the church can offer a no-strings-attached gift to people in need of a rest—may represent a new olive branch of peace within our communities. And who better to extend this than the church?

Photo of the long abandoned City Methodist Church in Gary, Indiana via: Joetography.us

Derek DeGroot is President of Aspen Group. After graduating from University of Illinois-Chicago’s architecture program, Derek began his career in residential design. At the same time, his church was embarking on a building project. Derek quickly realized that churches needed to find a better way to build. Soon after, he discovered and joined Aspen Group in 2007.